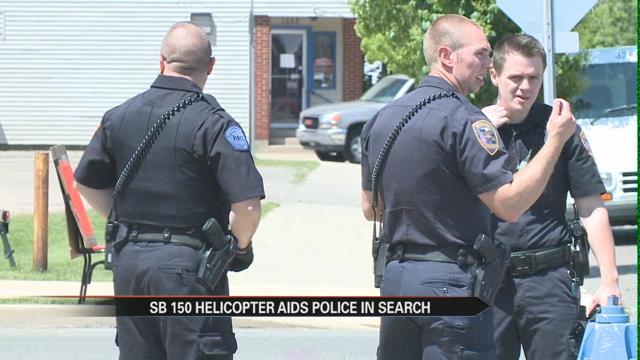 According to a neighbor, two men were arguing in an alley between Poland and Dunham streets around 11:00 a.m.

She said she heard about five shots fired and called police.

"One had a machete and one had a knife. Running to find the kid that had shot at them with a gun," said witness Sylvia Guevara.

The gunman fled while friends of the other man chased him with the weapons.

With police efforts, observant neighbors, and the help of the SB 150 helicopter's view, police located both the man with the machete and the gunman.

There were no injuries in the incident.
Share this article: