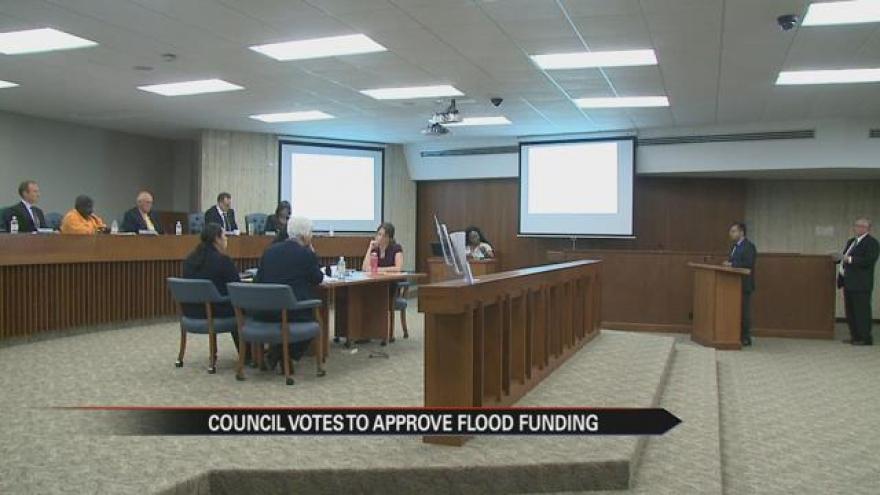 The council voted on extra funds for flood damaged roads.

The city continues to repair roads that were left ravaged by the floods in august.

An extra 500 thousand dollars was approved to fix those roads in the coming weeks.

"I know in the sixth district where I live, we had chippewa that was damaged. And a part of those monies will help fix up chippewa as well as other stteets that have been damaged," says Council Vice President Oliver Davis.

The public, though, upset over the surplus three million dollars in the 2017 budget going towards raising salaries.

"There's too much fat at the top. There's not enough coming down. You've got 3 million extra dollars, either put it in a rainy day fund or give the lower tier people raises. Why make them wait three years, do it now,” said Banicki.

Council member Oliver Davis says that money needs to go back in to the neighborhoods.

"We have to make sure we take care of those less fortunate first and then come back and take care of some of the salaries. That should not happen in South Bend," said Davis.

There will be a public forum Monday at 6 p.m. at Pinhook Park to discuss the budget.