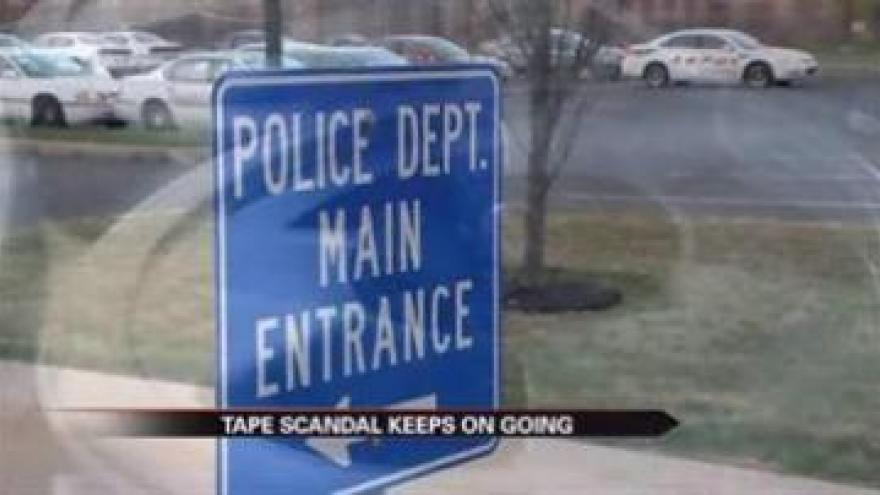 SOUTH BEND, Ind. -- The South Bend Common Council's legal team took action in an effort to get some phone recordings made at the South Bend police department made public.

On Friday, a motion was filed with the St. Joseph Circuit Court to compel the mayor's office to release the tapes.

The council had served the mayor's office with a subpeona to release release tapes last month.

Those tops lead to the demotion of the city's police chief and the firing of its communication director.