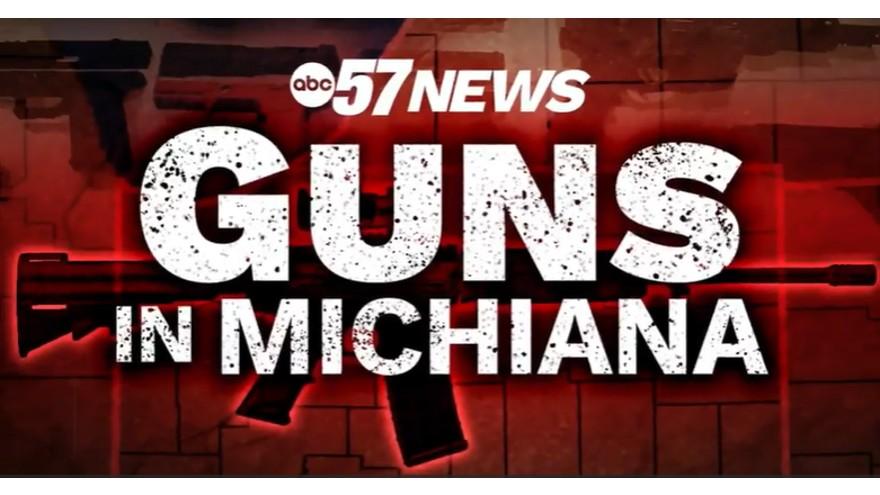 SOUTH BEND, Ind. -- A resolution has been passed by the South Bend Common Council that calls for common sense gun reform in Indiana and across the nation.

The resolution pushes for more rigorous background checks, an age restriction for the purchase of A-R style assault rifles and mental health screenings for individuals under the age of 21.

Community members and local activists with March for Our Lives have expressed outward support for the move.

“People want to see change and it's incumbent upon us as a local elected officials to do the same to make sure our city and our municipalities stay safer,” said Davis Jr.

The proposal passed by a nearly unanimous vote of 6-1, and council members plan to send the resolution to state elected representatives and federal officials.