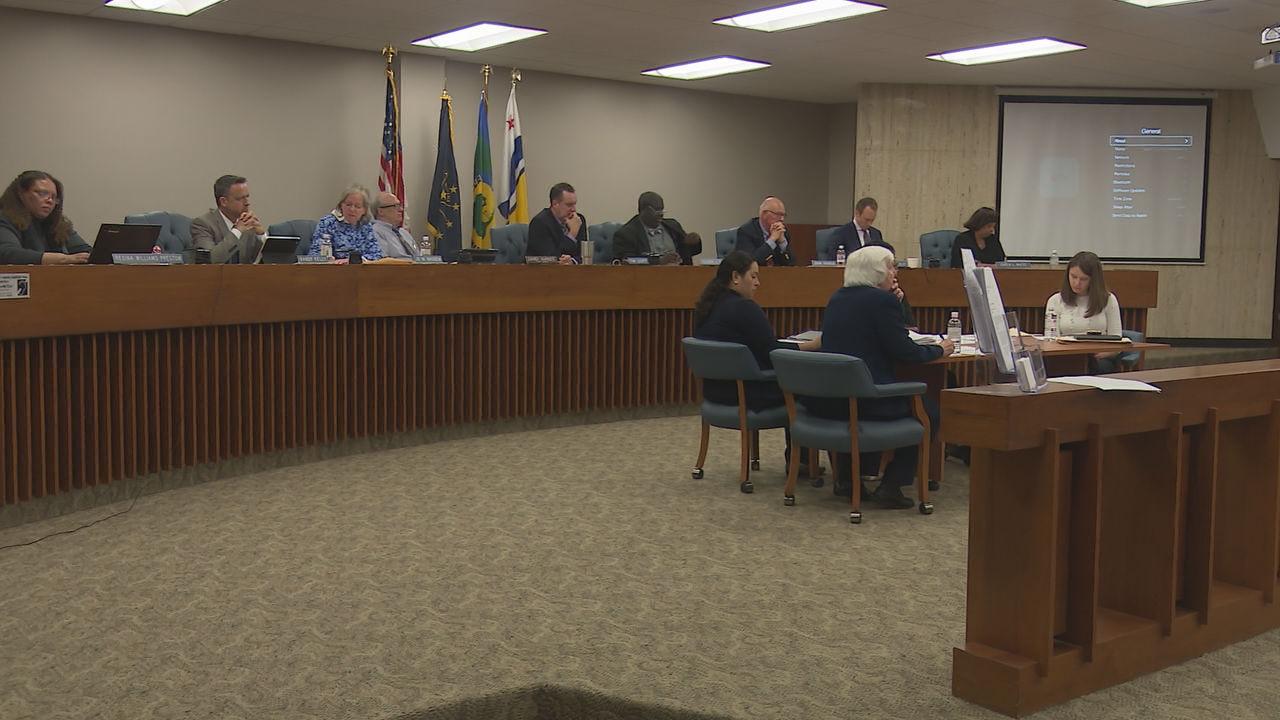 Several South Bend Common Council members are looking to crackdown on negligent homeowners, but quite a few landlords are concerned it might come at their expense.

Monday, the council voted 7-2 in favor of a landlord registry bill that would create a database of property owners throughout the city.

However, Council President Tim Scott says this has been in discussion since September.

But he is open to making necessary adjustments after this is implemented.

“If you really look at it it’s fairly simple,” said Scott.

It’s a seemingly simple concept: the city wants to keep track of owners in order to cut down on abandoned and nuisance homes.

Landlords can register all their properties with the city for $5.

It’s an ideal solution to a few city departments’ problems.

“I could tell you we have current cases that we’ve been working on that are still open because we are still searching for landlords,” said Chief Steve Cox, South Bend Fire Department.

But a few members of the council questioned just how effective this ordinance will be.

Just as the council were split, so were the very vocal members in the audience.

“We pointed out that HUD has been going after communities that are creating a disparate impact against poor minorities,” said landlord Penny Hughes.

Quite a few were concerned the proposed fines would hurt struggling homeowners instead of delinquent ones.

“There’s a lot of different ways to go after the bad guys that don’t require you to target the good landlords,” said Bob Masters, Attorney for REIA-NCI.

Council President Scott says the fines had been readjusted after meeting with several community groups.

According to the latest version of the bill, failure to sign up or update information for the registry would cost $300.

Landlords that submit false information would be fined $500.

Council President Scott says the goal is to toughen up on those who continue to bring down the community.

“There's taxpayer dollars being spent trying to find individuals that own properties that have issues,” said Scott.