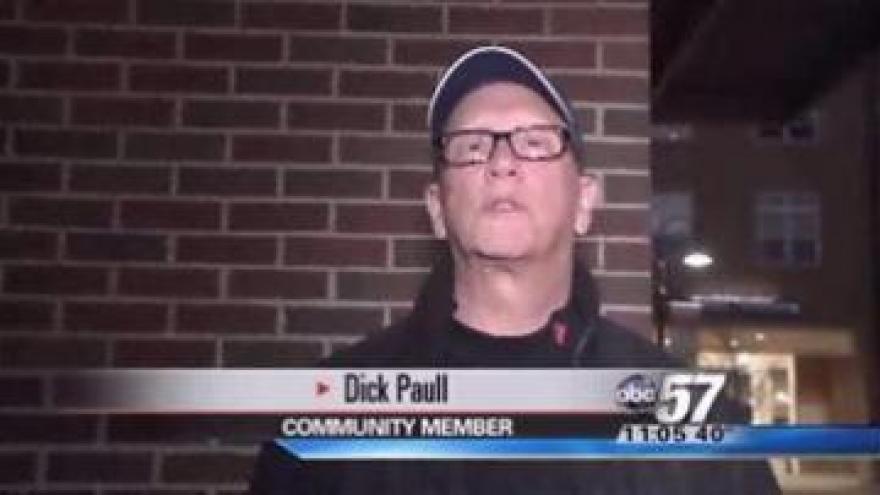 SOUTH BEND, Ind. -- New details are coming out about the controversy with Mayor Pete Buttigieg demoting South Bend Police Chief Darryl Boykins after a federal investigation about wire tapping everyday. It has many South Bend residents wondering what is going on.

ABC57 caught up with one Notre Dame student who says he learned about the controversy in his class.  He says police aren't above the law.

"I just think the police chief should not have tapped the phones.  That's is illegal and it has been for a while.  He should have known not to do that", said Jamie O'Connor.

Another man we talked with at Eddy street commons feels differently.  He says Chief Boykins is loved by the community and doesn't deserve this.

"No I really just don't see any reason why he had to be demoted.  Its is my understanding from what I have heard on the television stations that all of these conversations are recorded.  He is just getting caught up at the wrong place at the wrong time", said Dick Paull.

Other South Bend residents said they will wait for all the details to come to light before picking sides.