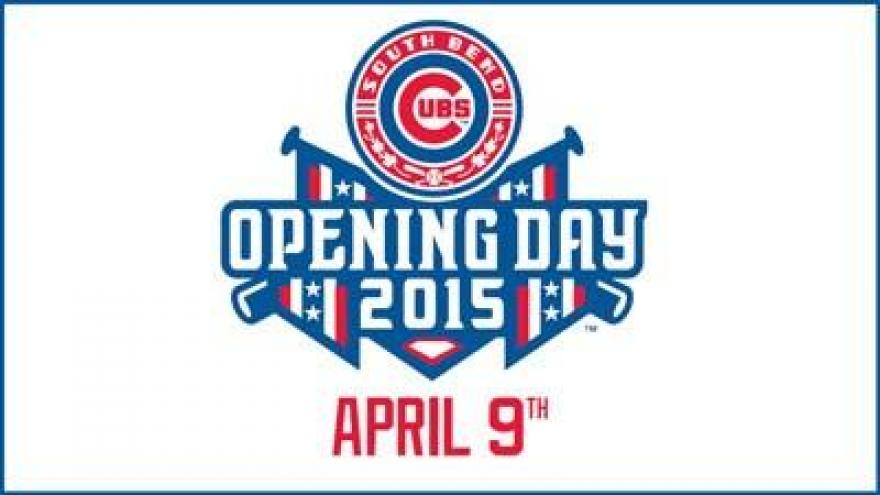 ABC57 got a sneak peek at the renovations going on at Four Winds Field for the South Bend Cubs' first game on April 9.

A renovated locker room and stadium sporting the red white and blue, are just a few of the Four Winds Field updates.

Andrew Berlin, the owner of the team, says the affiliation with the Chicago Cubs will mean so much more.

"There's an emotional connection that most people have with the Cubs to their childhood so to be able to watch the Cubs play in South Bend you are now connecting with memories of childhood," said Berlin.

Berlin says he and his Cubs family are just as pumped as the fans. They are ready to give Michiana epic entertainment.

"From concessions to experience to the baseball I think people really appreciate being treated well, and to be treated well at a very decent price," said Berlin.

There are only 400 stadium seats left for the home opener April 9th against Bowling Green. After that, they will sell standing room only tickets.