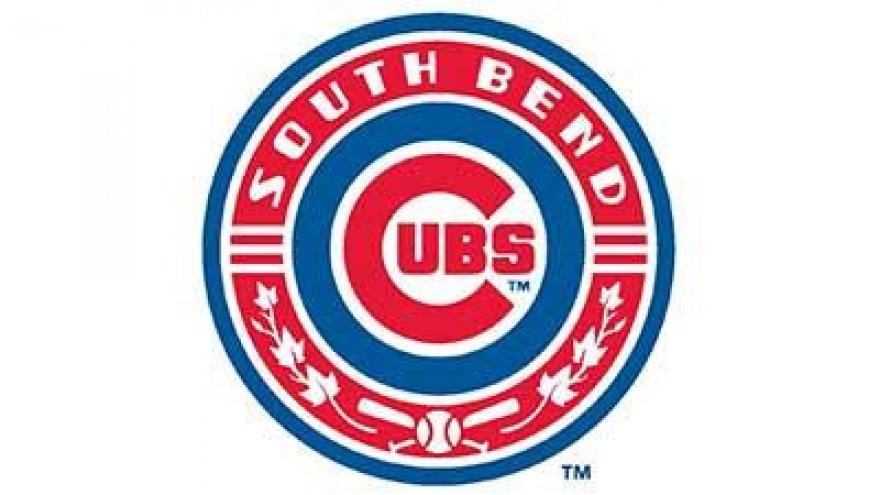 SOUTH BEND, Ind. - The South Bend Cubs unveiled its official logo along with the team jersey and colors Thursday in a press conference at the Upper Deck at Four Winds Field.

As a way to honor South Bend's heritage, the team used the font associated with Studebaker in the logos, as well as the lines that go through the outside of the logo.

The new logos and uniforms share the same royal blue, light blue, red and tan colors as the Chicago Cubs.

“We're incredibly excited about bringing the Cubs to South Bend, but we'll never lose that connection to our local heritage. And I think it's really good to know that the Chicago Cubs like this design that integrates some of our Studebaker heritage as much as we do," according to Joe Hart, President of the South Bend Cubs in a press release.

The team wanted to make sure players and fans could see the connection with the Chicago Cubs immediately.

The ivy in the logo represents the Boston ivy on Wrigley Field in Chicago - and Boston ivy will be planted at Four Winds Field.