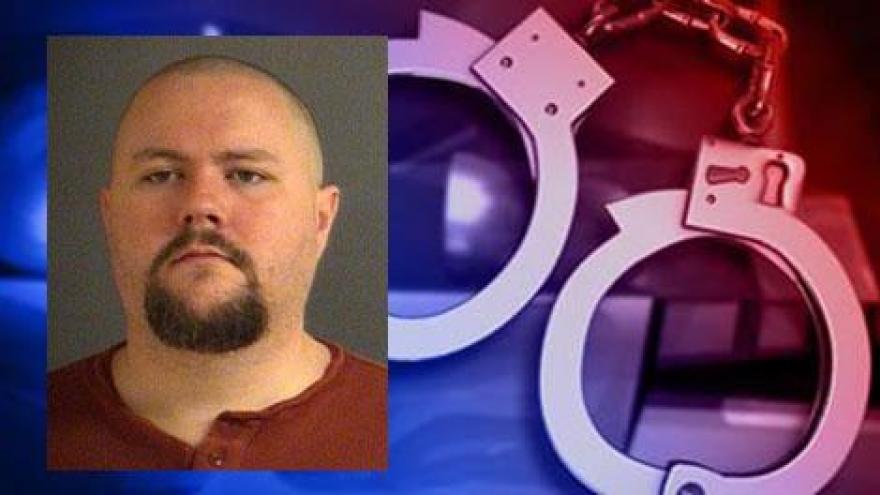 A South Bend physician has been arrested and charged with one count of child molesting, a class C felony.

The child was not a patient.

According to the probable cause affidavit, between February 1 and March 1, 2014, Shull forced a girl under the age of 14 to touch his genitals.

Shull allegedly told someone with Cass County Child Protective Services that he had inappropriately touched the young girl while at a home in Granger, Indiana.

Beacon Medical Group confirmed Shull was an employee, but he hasn't worked for them since 2015.

He had worked at the Southeast Neighborhood Clinic in South Bend as a physician.

An employee told ABC57 they were informed of his arrest on Wednesday.