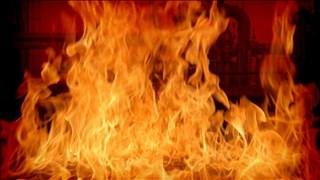 The fire broke out just after 6:00 a.m. in the 3600 block of East Jefferson Boulevard. A worker at the United Way called in the fire after he noticed flames coming from the back of an insurance company across the street.

No injuries have been reported and a cause is not known.

Frost possible tonight, sunny for most of Monday