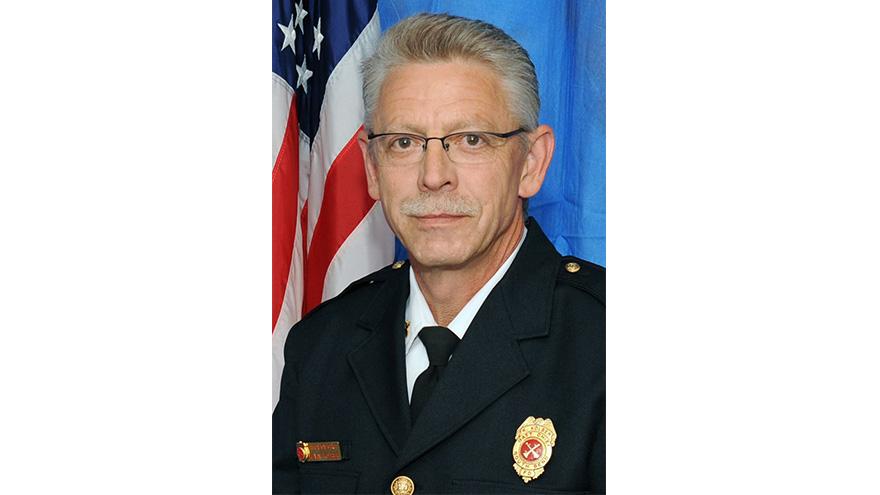 Chief Kolber was appointed to the department in January 1987 and spent his career at Central Fire Station.

He has been Battalion Chief since 2003.

The Fire Department posted on its Facebook page, "Kolber was dedicated to the job, a professional servant to the City of South Bend, a brother firefighter to many who worked with him. Kevin will be missed, but he leaves behind a better shift and department, not only from his words but actions. Rest easy Chief, your Brothers, and Sisters got it from here!"

"We are saddened to hear of the death of Battalion Chief Kolber, a longtime member of the South Bend Fire Department. Chief Kolber dedicated his life to serving and improving the department, from his first assignment in 1987 to his time as Battalion Chief in the early 2000s. He leaves behind a great legacy and we are thankful for his service."