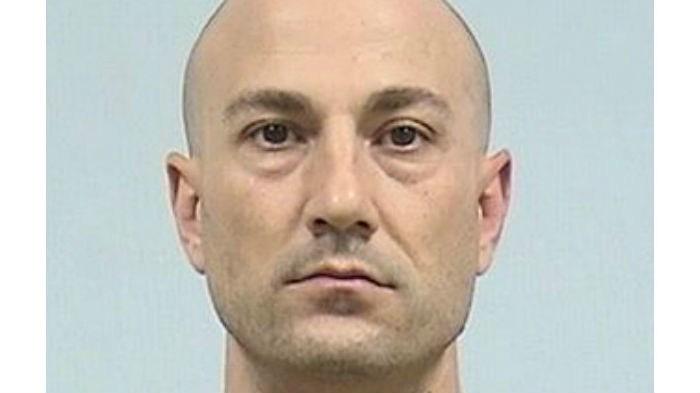 On April 30th around 2:21 a.m., police pulled over 39-year-old Aaron Randall for a traffic violation at County Road 17 and Verdant Street in Jefferson Township.

Police say Randall was found to be in possession of marijuana, marijuana cookies and drug paraphernalia.

According to police, Randall failed a field sobriety test and a drug recognition evaluation.

Randall was arrested during the traffic stop and police say drug testing for his blood is pending.

He has not had any disciplinary action taken against him as of now.

Cox says Randall may be placed on administrative leave until the case is resolved. He says if Randall is found guilty, the Board of Public Safety will discipline him as seen appropriate.

Randall is innocent until proven guilty.