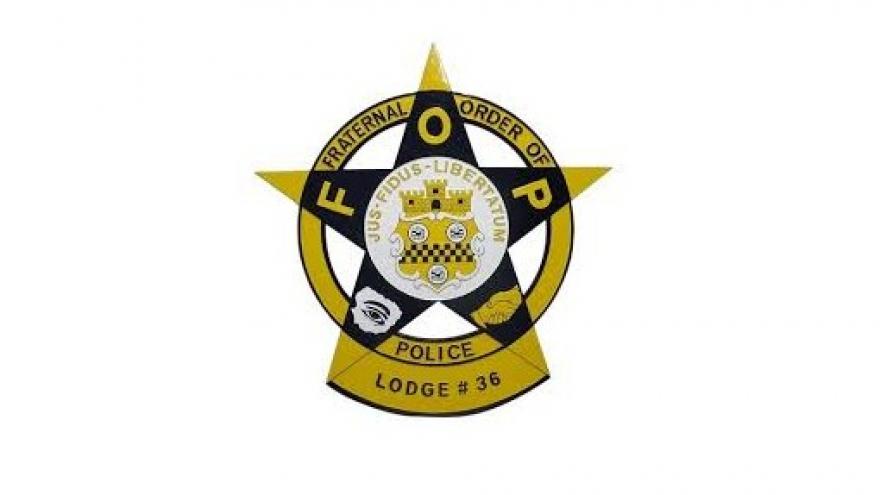 SOUTH BEND, Ind. – The South Bend Fraternal Order of Police said in a statement that they are “outraged” over the death of George Floyd and that his family “deserves justice.”

The statement comes as demonstrators gather and march through the streets of South Bend in protest of Floyd’s death.

The FOP also said that they support the protests and they are committed to holding officers accountable when they commit a crime.

Floyd died after an encounter with a white police officer who knelt on his neck for over 7 minutes.

The officer, Derek Chauvin, was arrested and charged with Third-degree Murder and Second-degree Manslaughter.