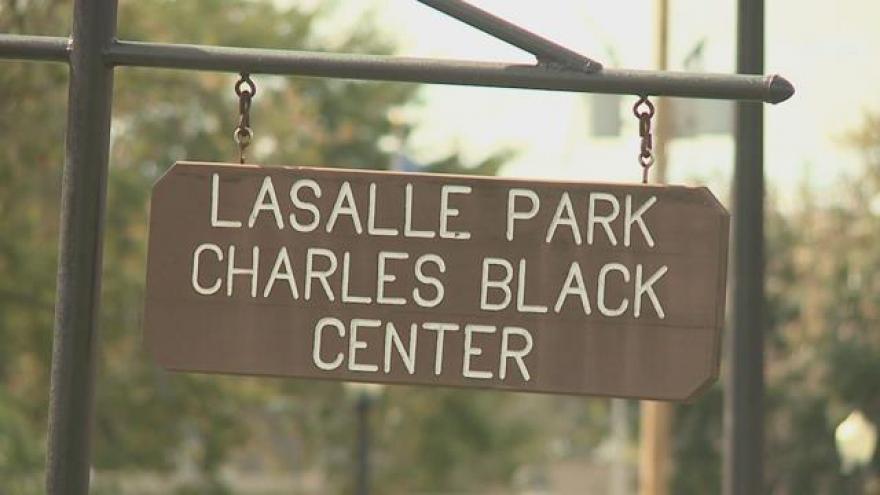 The City of South Bend, Honeywell International and the US Environmental Protection Agency have entered into an agreement to conduct further testing at LaSalle Park to determine levels of contamination.

Beck's Lake, part of LaSalle Park, was added to the EPA's National Priorities List in 2013.

Testing could begin in the spring of 2016 and would last several months.

If unsafe levels of contamination are found, an evaluation of potential remedies would follow that could take several additional months to complete.

According to the EPA, historical aerial photos indicate the area was used for dumping for over 40 years ending in the mid 1950s.

"This agreement demonstrates our commitment to ensuring a safe environment for all residents throughout the City," Mayor Pete Buttigieg said in a press release. "The LaSalle Park neighborhood has shared concerns about the potential effects of legacy pollution for many decades. In this matter, it's best to conduct the testing and be on the safe side."

In 2013, the EPA took a total of 66 samples from 62 locations in the park. The testing found elevated levels of arsenic, but the EPA says the levels were not high enough to pose an immediate health risk to people at the park and the levels were within or below the EPA acceptable risk range for residential settings.