House fire in South Bend forces one man out of home

NOW: House fire in South Bend forces one man out of home

SOUTH BEND, IND. -- South Bend Fire Department is still investigating the cause of a fire that forced one man out of his home. Crews were called to 1030 Diamond Avenue just before 3 a.m. Sunday morning. 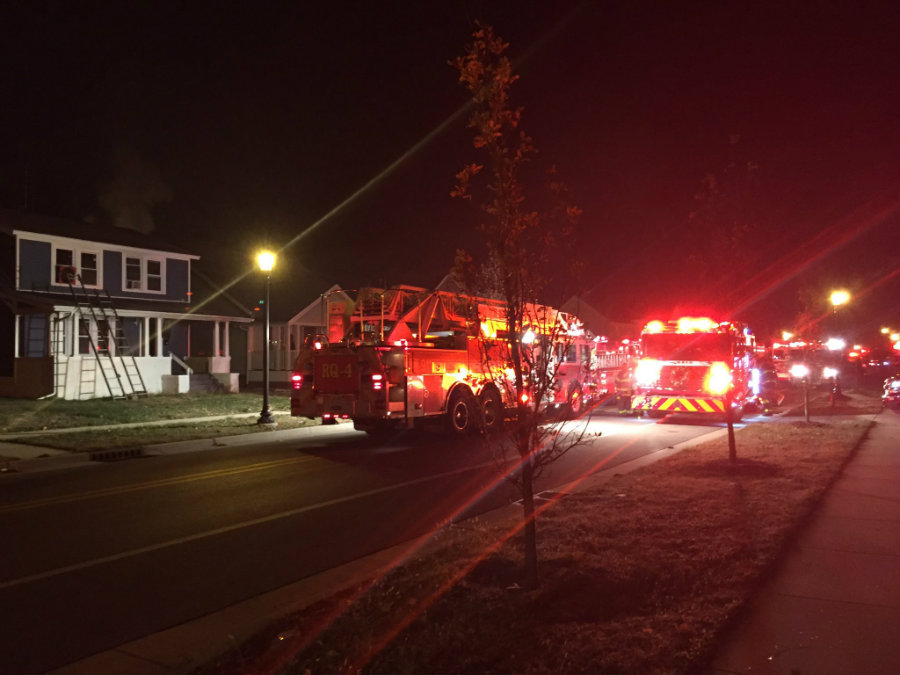 Officials say one man was inside the home. He was stuck on the porch roof and was rescued by firefighters.

The man had no serious injuries. American Red Cross assisted the man through the morning.

Crews had the fire under control in 10-12 minutes after they arrived on scene.

The home has considerable damage and is uninhabitable. One neighboring home had exterior damage from the flames.

Officials said most of the damage was in one corner of the home where the kitchen was located, but the cause of the fire is still unknown.