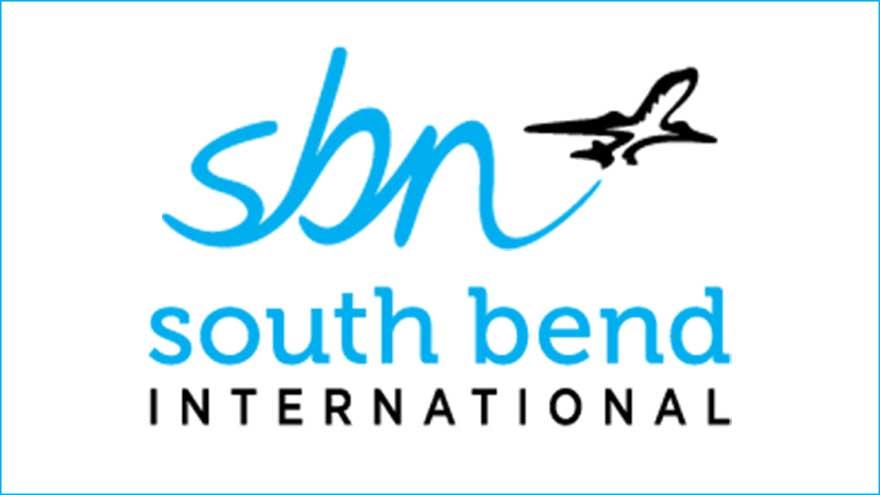 SOUTH BEND, Ind. -- The Federal Aviation Administration has awarded over $290 million in infrastructure grants to 105 airports across the US. South Bend International Airport was one of the recipients.

The grant is part of the FAA's Airport Improvement Program to assist airports with infrastructure projects such as improving runways, taxiways, lighting and markings.

“I have been proud to support the airport’s efforts to establish an international terminal and customs facility over the past several years. This funding is another important step in the airport’s work to support international flights in the future, which will benefit travelers, the airport, and economic growth across the South Bend region," Donnelly said in a press release.

Donnelly said the funding will go towards the airport's US Customs and Border Protection facility to expand service to international passengers.