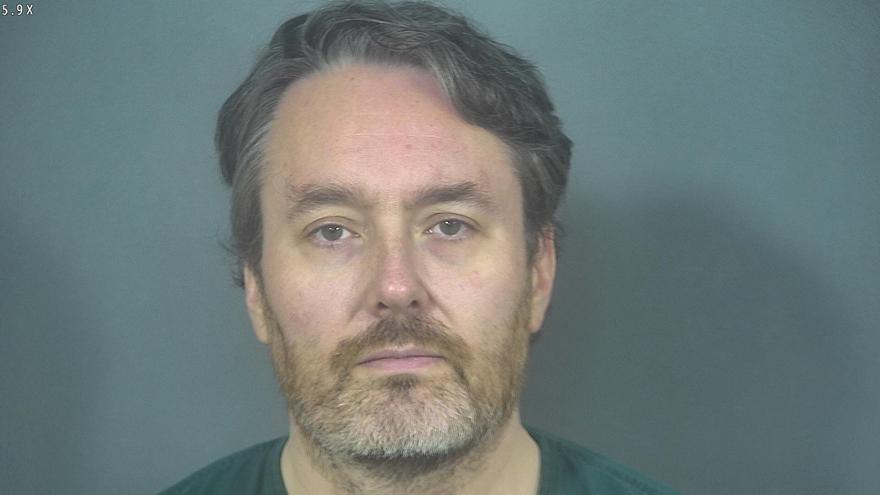 ST. JOSEPH COUNTY, Ind. -- A South Bend man has been charged for allegedly molesting a 4-year-old girl, according to court records.

Paul Ross, 46, has been charged with four counts of child molesting.

In October 2019, the mother of the victim informed her daughter they would be moving out of Ross' house and into a new home. The 4-year-old daughter then asked if she had to continue to keep Ross' secrets, according to the probable cause affidavit.

The victim told her mother Ross had tried to have sex with her on more than one occasion, according to court records.

The Special Victim's Unit began investigating and a forensic interview was conducted with the victim. She told them about Ross attempting to molest her, reports said.

When asked about the allegations, Ross told police the 4-year-old had asked to touch his genitals once while he was naked in the bathroom and he let her, according to the probable cause affidavit.

He said she asked on two other occasions but he said no, reports said.