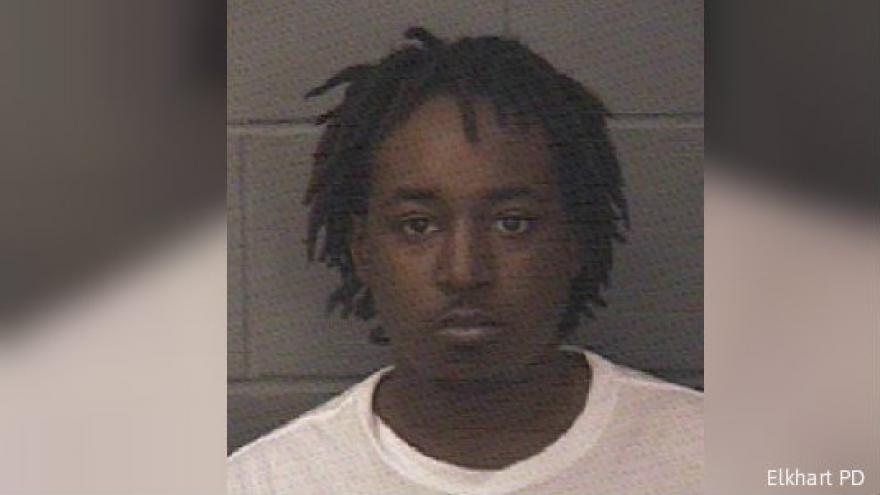 The Elkhart Police Department was called to the Dollar General on West Bristol Street around 12:39 p.m. on Monday.

The called told officials that someone at the business was “acting crazy.”

When EPD arrived, they saw a car with the passenger side front door open as the car was leaving the area quickly.

The car continued at a high speed away from police, but the pursuit ended at the intersection of West Beardsley Avenue and North Nappanee Street because the suspect hit a semi-tractor trailer.

EPD discovered another adult and a juvenile passenger in the car as well.

Officials detained the driver and requested medical attention for him and the passengers.

The driver and juvenile passenger were treated and released with no known injuries from the Elkhart General Hospital.

The victim told officials, her and her ex-boyfriend were in a domestic dispute. He was originally the passenger in the car.

According to reports, during the dispute he allegedly forced the victim out of the driver’s seat and drove recklessly as he fled from officers.