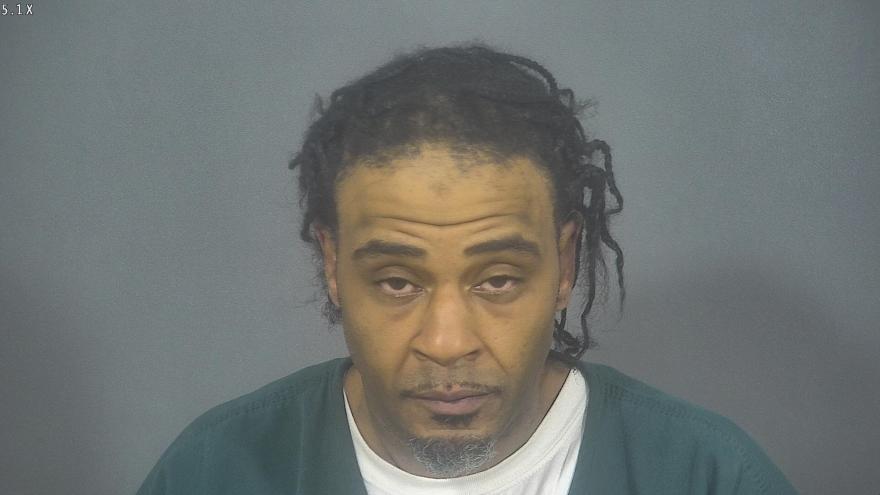 On April 1, South Bend Police were called to a home on E Indiana Avenue for reports of animal abuse. An animal welfare officer also responded to the scene.

A woman told police her husband, Damian Brent Newhouse, got mad at her because she refused to help him with something so he put their 5 adult dogs in a kennel in the back yard together, reports said.

The woman told police Newhouse knew the dogs would fight if together, reports said.

Newhouse then poured lighter fluid over the top of the cage - and the dogs and told his wife, "You better get your dogs," according to the probable cause affidavit.

Several of the dogs had injuries from the fight and one was euthanized due to its injuries, report said.

Newhouse told the animal welfare officer the dogs had "dog fighting pedigrees," which are family trees of a dog that shows how successful its relatives are at dog fighting, reports said.

Dog fighting paraphernalia was also located in the home including spring poles, flirt poles with animal hides and leather tassels, two slat mills, a rape stand, bite sticks, t-base with 18 pound tow chains for tethering the dogs outside, records of past and present dogs owned by Newhouse, a pull vest for weight training, according to the probable cause affidavit.

Newhouse allegedly said he is a master trainer and breeder and his dogs were athletes, reports said.

Newhouse was arrested on April 1 and remains in the St. Joseph County Jail.

The animal welfare officer said one of the dogs was euthanized and another was seriously injured and remains in treatment.

“We expect the majority of the surrendered dogs to be adoptable, but we are still continuing with professional behavioral assessments before making those final determinations," the officer said in a press release.