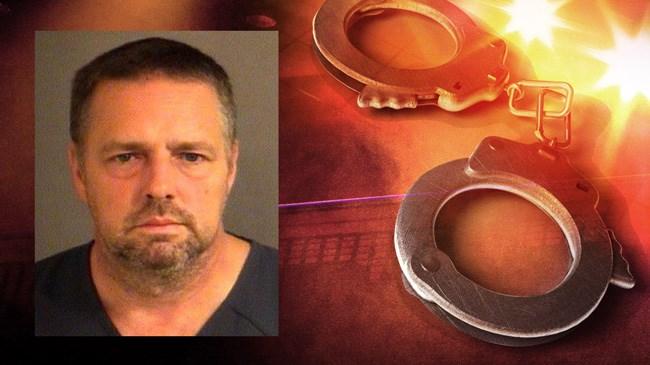 A South Bend man has been charged with two counts of child molesting for allegedly molesting a young girl under the age of ten, according to the St. Joseph County Prosecutor's Office.

Daniel Gakle turned himself in to the St. Joseph County Special Victims Unit on Wednesday.

Gakle's wife called police after she discovered him in the act of molesting the girl, according to the probable cause affidavit.

His wife began assaulting him and he fled from the home in a vehicle.

The victim told police Gakle had been molesting her for about a year, according to the probable cause affidavit.

Police said their investigation revealed the girl's father had molested her in the past.

Gakle turned himself in on Wednesday and was arraigned on Thursday.

He entered a plea of not guilty.