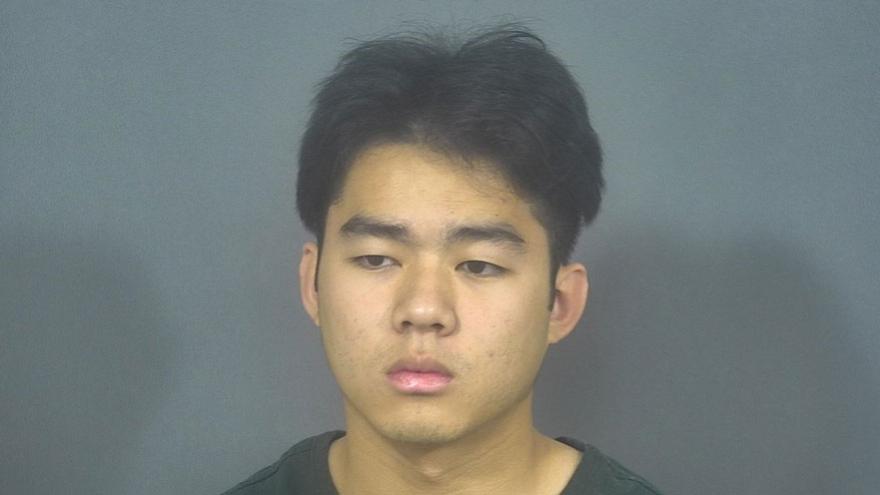 An 18-year-old man has been charged with rape and incest for an incident that happened in South Bend, according to court records.

Wentiao Ouyang, 18, is accused of raping a family member at a home in South Bend in July 2019.

The victim reported she kicked him to try to get him off her and told him no, according to the probable cause affidavit.

In text messages, Ouyang asked the victim if she was pregnant, reports said.

In an interview, Ouyang admitted to sexual conduct with the victim at a home in the summer of 2019, according to the probable cause affidavit.

The prosecutor's office requested post a bond of no less than $15,000 because he attends college out of state.

Ouyang was arrested January 10 and was released the same day on his own recognizance.

He's scheduled to be in court again on January 21.