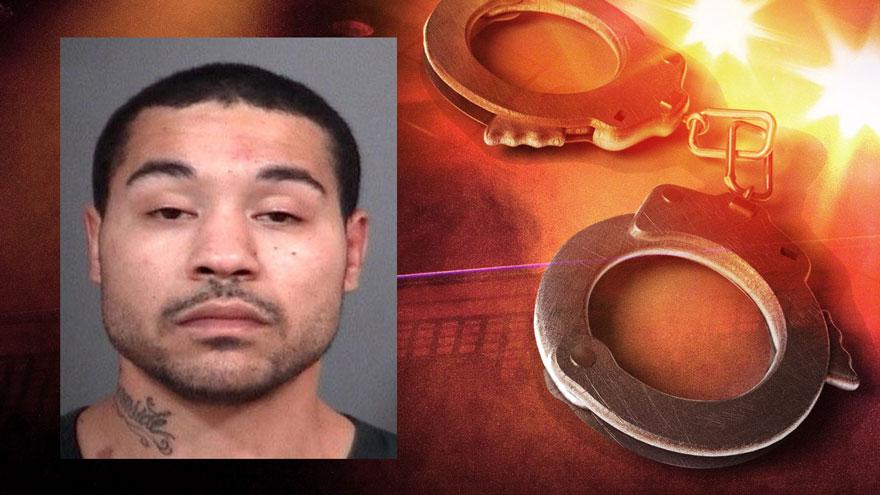 SOUTH BEND, Ind. -- A South Bend man has been charged for allegedly stabbing his brother during an argument over money last month.

On November 29, South Bend Police were called to a home on High Street to investigate a stabbing.

When the officer arrived, he found a man on the porch with stab wounds and another man chasing the suspect, according to the probable cause affidavit.

After determining the victim's injuries were not life threatening, the officer ran after the suspect, who was later identified as Jeffrey Burnside.

The officer took Burnside into custody.

Witnesses told police Burnside and his brother got into a fight over money.

A third brother got the knife away from Burnside and their mother called 9-1-1.

Burnside fled the home and the third brother chased him and held him for police.

The victim suffered stab wounds to the stomach and was cut on his thigh and chest.

Burnside has been charged with battery by means of a deadly weapon.