South Bend man killed in crash on I-65 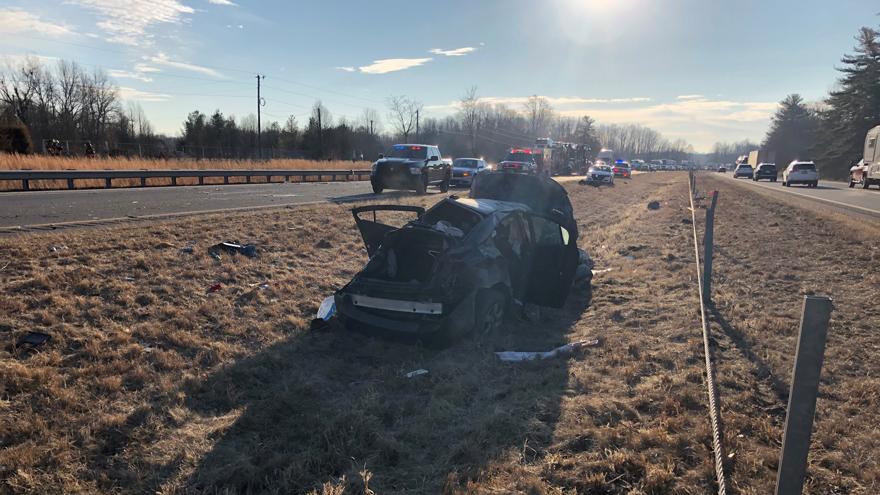 South Bend resident William Dudek, 61, was killed in a crash on I-65 in Jackson County Tuesday morning, according to Indiana State Police.

Police said around 9 a.m., Dudek was traveling northbound on I-65 near the 44 mile marker when his vehicle went off the right side of the road, struck a guard rail and became airborne.

The car then crossed all northbound lanes of I-65 and came to a rest in the median and caught fire.

Witnesses extinguished the fire that started.

Dudek was extricated from the vehicle and transported to Schneck Medical Center where he died from his injuries.