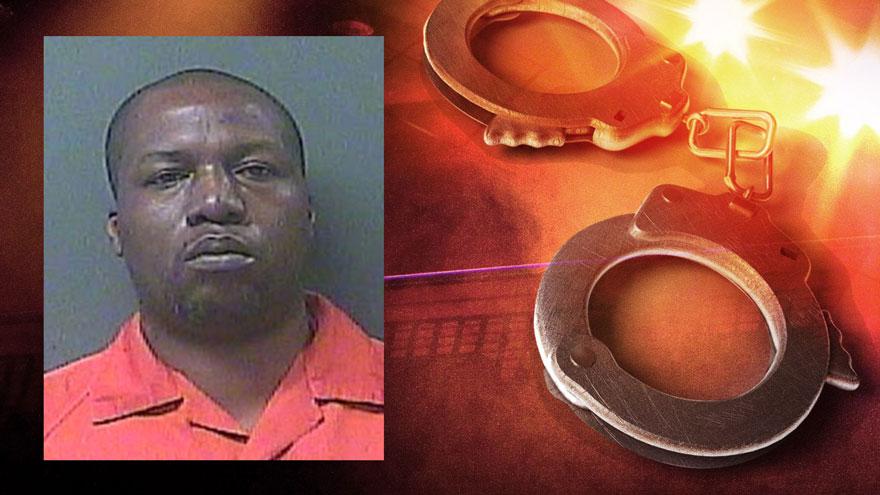 SOUTH BEND, Ind. -- A South Bend man was sentenced to over 21 years in federal prison for being a felon in possession of a firearm.

Marvin Cates, 43, was sentenced to 262 months in prison and 2 years supervised release.

According to court records, Cates was pulled over by a La Porte County sheriff's deputy in April 2018. During the traffic stop, the deputy found a .38-caliber revolver in the front seat of the car.

Cates also had nearly 20 grams of heroin and over 5 grams of crack in the car with him, court records show.

Cates admitted that he was on his way from Chicago to South Bend to break down the heroin and crack cocaine to sell it, according to court records.

Cates had been convicted of multiple felonies, including three armed robberies, which qualified him as an armed career criminal.