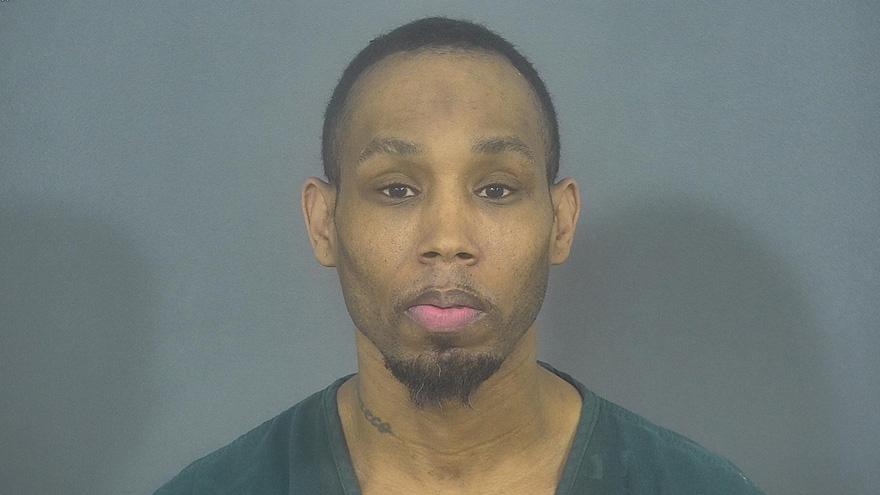 Geneco Glover, 39, of South Bend, Indiana was sentenced by the United States District Court upon his plea of guilty.

Glover was sentenced to 4 years and 9 months with two years of supervised release. He is also ordered to pay $162,465.85 in restitution.

According to Documents, between January 2006 to February 2020, Glover defrauded more than 50 individual victims after obtaining their personal information.