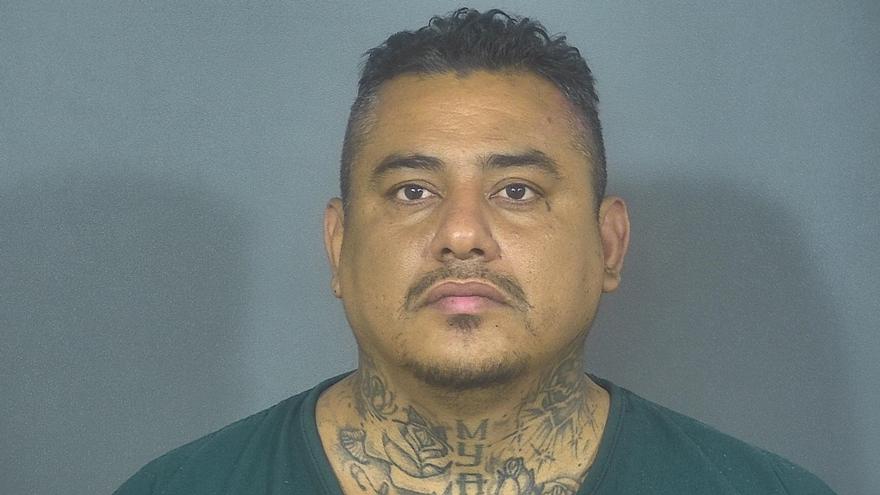 SOUTH BEND, Ind. -- A South Bend man was sentenced to six years in federal prison after pleading guilty to being a felon in possession of a firearm.

Ramirez was involved in a crash and attempted to flee police by vehicle, then by running away, reports said.

Ramirez was located and taken into custody.

Inside his vehicle, police found a revolver and ammunition in the vehicle, reports said.