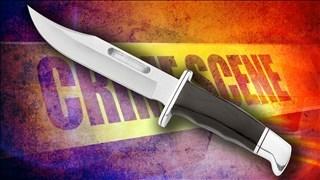 Police say the incident happened at 9:00 p.m. in the 500 block of Birdsell Street.

Dispatch confirms a male was stabbed multiple times in the back.

Police say he was transported to the hospital after the incident.

No other details have been released regarding the incident at this time.