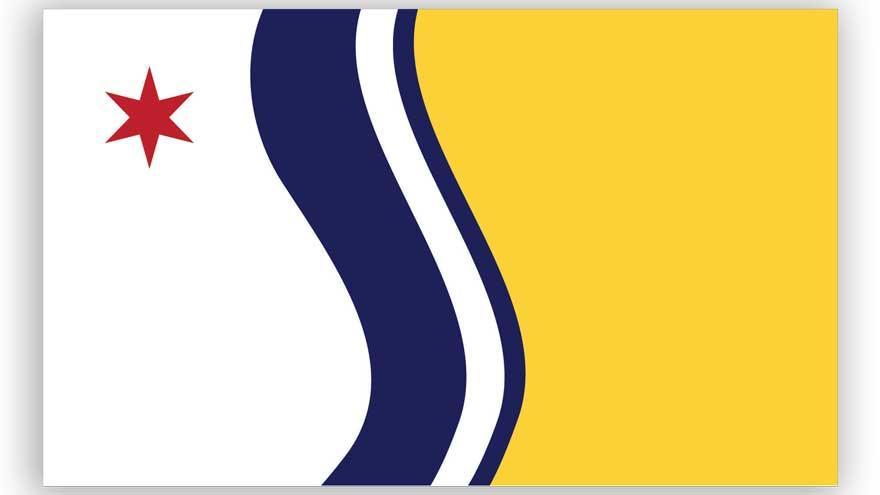 Anyone planning to attend the October 1 debate should arrive early to get a seat and submit questions for the candidates.

A “Contested District Candidate Forum for the South Bend Common Council” will be held on October 10 at 6 p.m. at the same location as the debate.

Candidates running in districts four and five will answer questions for those who attend.

Both events will last for two hours.

The candidate debate and forum are put on by the American Democracy Project of IU South Bend and the League of Women voters of the South Bend Area.

Voters can submit questions on note-cards at upcoming events or in advance by emailing questions to adp@iusb.edu.

Other events related to the upcoming November 5 municipal elections in South Bend and Mishawaka include:

Featuring: Meet the candidates on the Mishawaka Municipal ballot

Featuring: Meet the candidates on the South Bend Municipal ballot

Featuring: Candidates running in contested districts two, three and four will answer questions from the public.