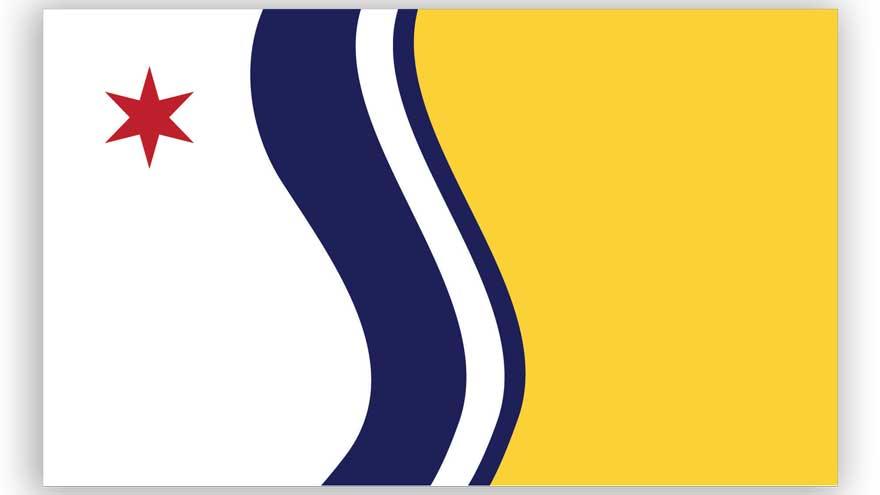 The South Bend Common Council votes 8-0 in its regular meeting, Monday, to raise the maximum height on U3 Urban Neighborhood zoning, and others, from 40' and three stories, to 55' and four stories. Until Monday's vote, South Bend zoning administrator Angela Smith said only downtown South Bend was zoned for developments taller than three stories.

A proposed four-story, mixed-use development at the former Mulligans Bar & Grill has been stalled because of the three-story height limit under the old zoning rules. Smith said the change could keep developers of the project from walking away, while opening the door to new investments.

The vote aims to make South Bend more competitive with its neighbors, like Mishawaka, which has multiple districts allowing zoning above three stories. Smith said it's “impossible to quantify” how much restrictive zoning laws have cost South Bend.

Single family zoning is protected with a 40’ setback from any adjacent four-story developments.