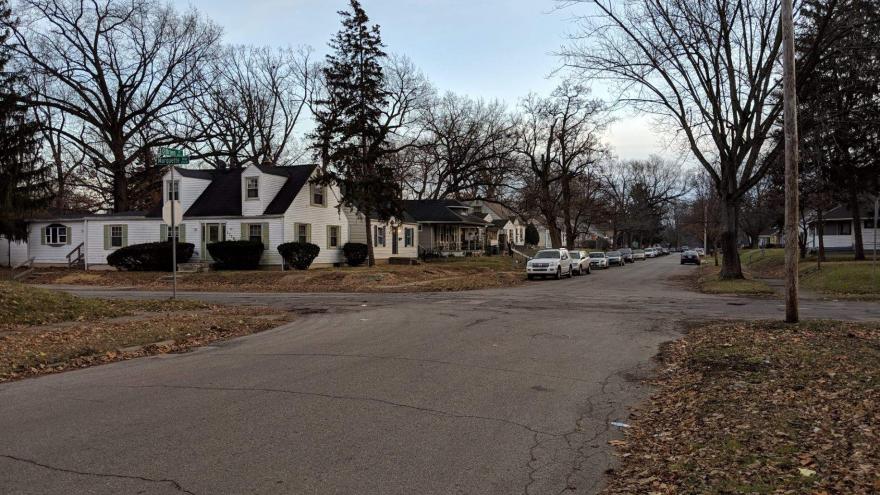 According to police, the driver of the vehicle said they were turning into an alley when one of the children in the area yelled, "hi" distracting the driver momentarily.

The driver heard a bang while they turned to greet the child.

After putting the car in reverse, the driver says she saw the 3-year-old on a scooter next to the shoulder of the road.

She told police that she did not see the child beforehand.

The 3-year-old boy was conscious and breathing when police arrived and was transported to the hospital for an injury to his upper arm.