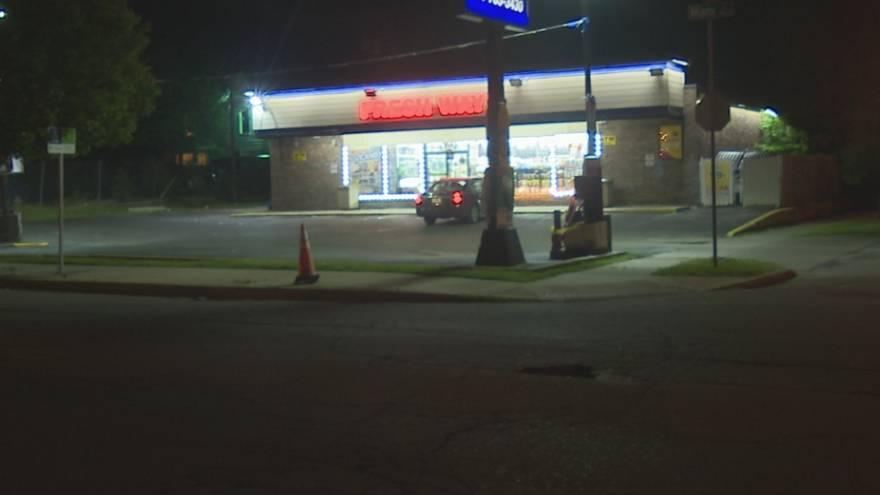 A store in the 1800 block of S. Miami St. was robbed on both June 5 and 6, according to the South Bend Police Department.

The first incident occurred around 1 a.m. in the 1800 block of S. Miami when five unknown black males reportedly entered a store. One appeared to have a firearm, according to police.

Two other robberies are possibly connected to the one on S. Miami, according to investigators.

Police responded to a store in the 500 block of E. LaSalle around 1:11 a.m. on June 6 after four males reportedly entered the store, again with one male having what appeared to be a firearm.

Officers then responded later that same morning, at 1:24 a.m., to a store in the 700 block of Lincoln Way West. Again, four males entered the store and one appeared to have a firearm.

Police believe the suspects involved in these robberies are black males, possibly in their late teens or early 20s.

The South Bend Police Department is working with other local agencies during this investigation.