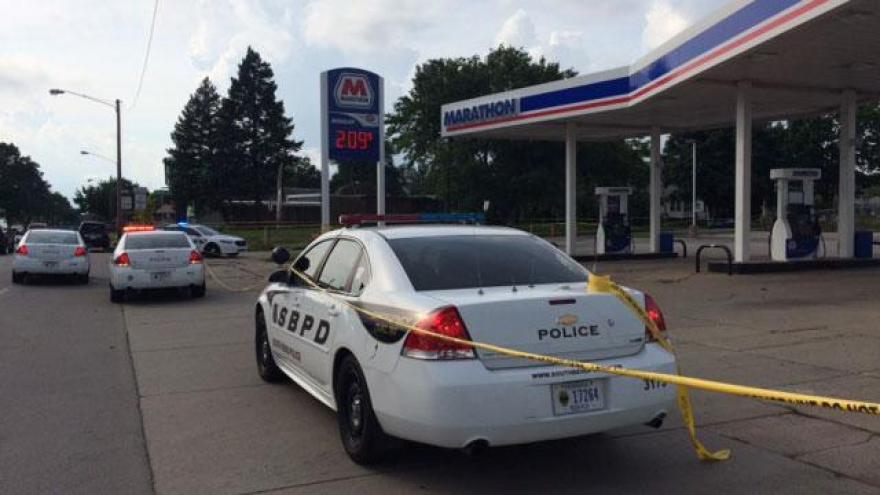 South Bend Police responded to a shooting that happened outside the Marathon gas station Thursday afternoon.

The station is at the corner of Adams Street and Lincolnway West.

Police received a call about the shooting just after 4 p.m. Police said the victim, a male in his teens, was shot outside the station and then ran inside.

Police said he is stable.

If you have any information in this case, contact South Bend Police or Crime Stoppers at 574-288-STOP.