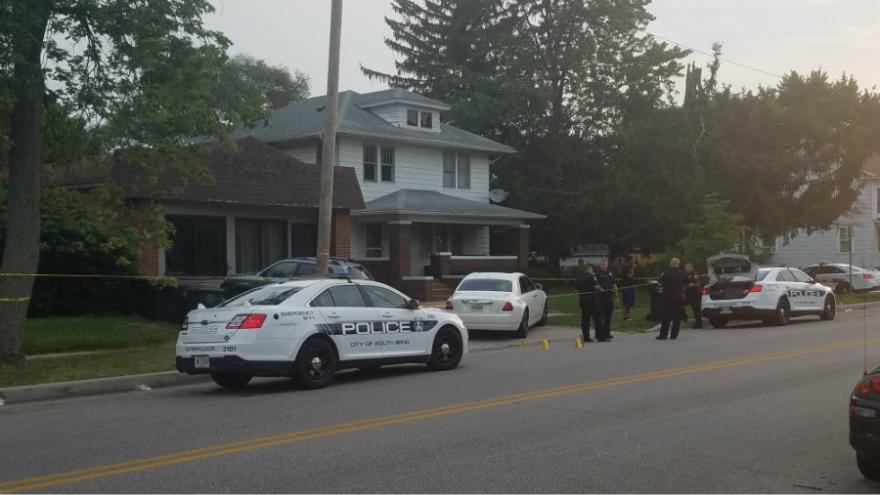 SOUTH BEND, Ind. – South Bend Police are looking into an armed robbery that resulted in gunfire on East Ewing Avenue after a possible victim was found in Michigan.

Officers were called to the 200 block of E. Ewing around 6 a.m. after receiving a call from a hospital in Dowagiac that about a man with injuries from an incident that happened in South Bend.

The investigation revealed around 2:30 a.m., two men entered the building and struck the victim, took some items and left, reports said.

The victim was given a ride to Dowagiac for treatment.

Around 3:30 a.m., gunshots were heard in the area where the robbery happened and the building was damaged by gunfire.

No one reported hearing gunshots at the time.

When officers searched the building, four people were inside, including three children between the ages of one and four.