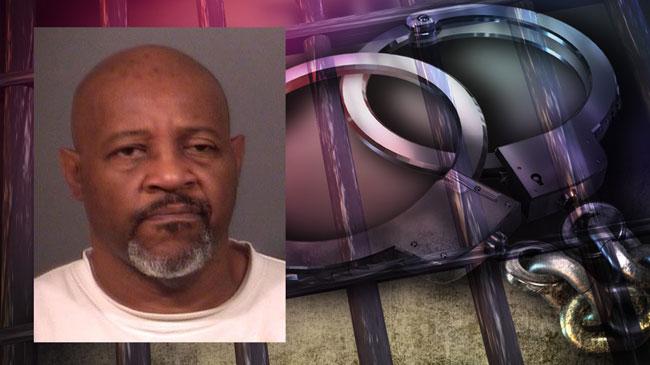 South Bend Police arrested a suspect in the robbery of the Dollar General store on W. Western Avenue. The robbery happened just before 6 p.m. Wednesday.

An undetermined amount of money was taken from the store.

Police said during the investigation they learned the driver of a red Buick may be involved.

An officer located a vehicle matching that description and conducted a traffic stop in the 700 block of S. Illinois.

After questioning, Henry Starks was arrested for robbery.

Police said it appears Starks was not armed.