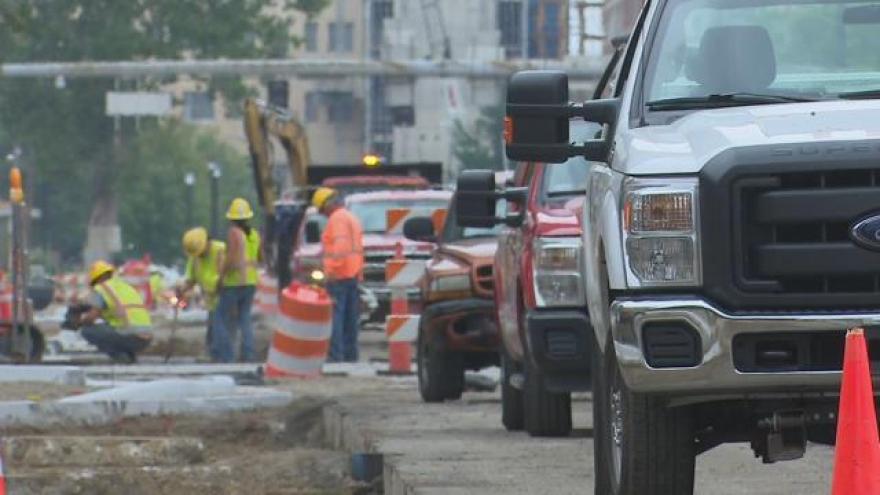 But the mayor says the roadways should be ready for all the extra drivers.

Those roundabouts, like the one in front of Memorial Hospital, made a straight shot through the city to Notre Dame’s stadium impossible.

This large-scale conversion was planned to make the roads welcoming to all whom share them.

And once completed, maybe the university could share its tourists with downtown South Bend.

“I think it’s going to be a better, more attractive downtown that would better be able to take advantage of these game day weekends,” said Mayor Buttigieg.

A slow down is inevitable though as there’s quite a bit of work left.

“We’re not all the way back to normal but we’re a big step in that direction and we think that’s really going to ease some of the tension or strain on the streets going into this big game day weekend,” said Mayor Buttigieg.

Today 84° Mix of sun and clouds