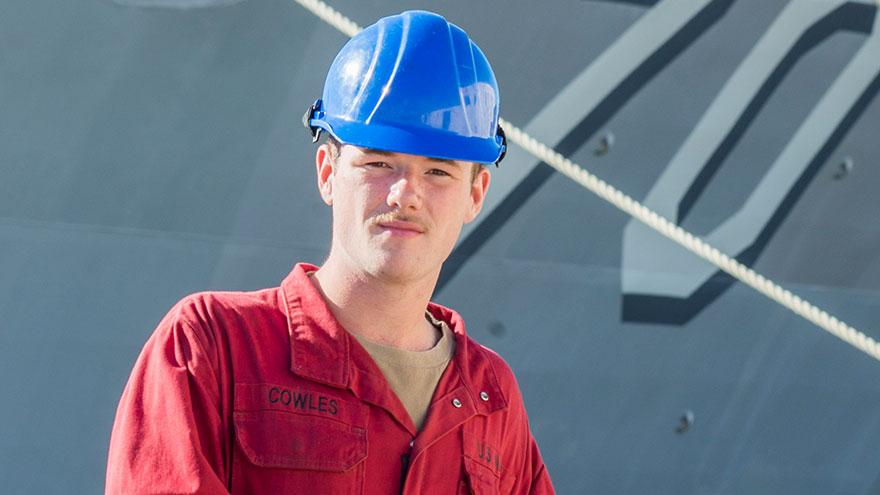 PEARL HARBOR, Hawaii -- A Navy sailor from South Bend has had the honor of serving on a Pearl Harbor-based guided-missile destroyer.

Sailor Samuel Cowles is a graduate of the Career Academy in South Bend. He has now served aboard the USS Hopper, which is named for Rear Adm. Grace Hopper.

Adm. Hopper had a career as a computer scientist in the Navy that spanned more than 40 years. Her accolades include earning the Defense Distinguished Service Medal and being posthumously awarded the Presidential Medal of Freedom in 2016.

The USS Hopper is sitting in the Joint Base Pearl Harbor-Hickam, and takes on more than 300 sailors that are dedicated to a multitude of weaponry and technical responsibilities.

He comes from a long line of service including his father in the Air Force during Desert Storm and his grandfather serving in Vietnam.

His service as a sailor on the USS Hopper emphasizes strengthening alliances, military readiness, and support of the National Defense Strategy.

Cowles continues his family legacy of serving the US and he has gained unique experiences since joining the USS Hopper.