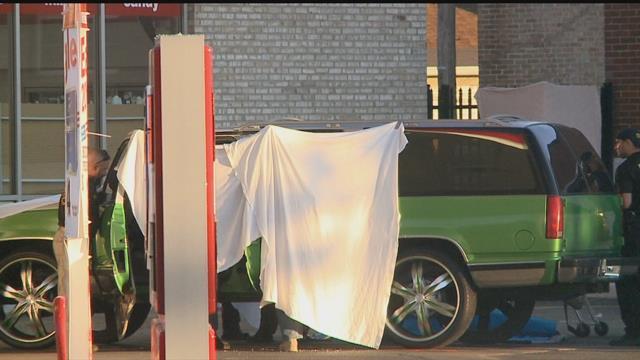 A man was shot and killed around 2:30 a.m. on Saturday near the intersection of Lasalle Avenue and Lafayette Boulevard.

Witnesses on the scene said they saw shots fired from three cars.

27-year-old Justin Sharpe was pronounced dead at the scene.