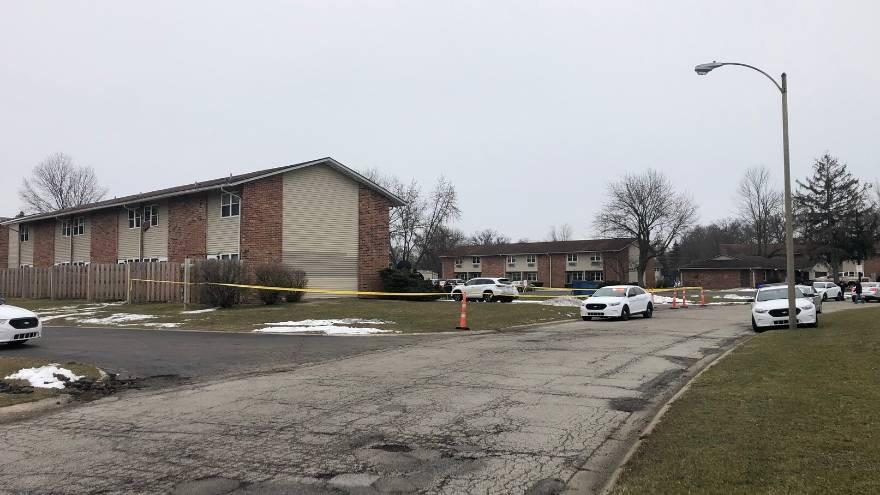 SOUTH BEND, Ind. – Police have identified the victim of a Wednesday shooting on Patty Lane in South Bend.

According to police, D’Shila Agnew, 19, has been identified as the victim of the shooting on the 1000 block of Patty Lane.

Agnew was pronounced dead at the scene on Wednesday by police after family members found Agnew in the apartment, reports say.

According to the St. Joseph County Metro Homicide Unit, her death is being investigated as a homicide but no arrests have been made at this time.

An autopsy has been scheduled for 10 a.m. on Friday in Fort Wayne.