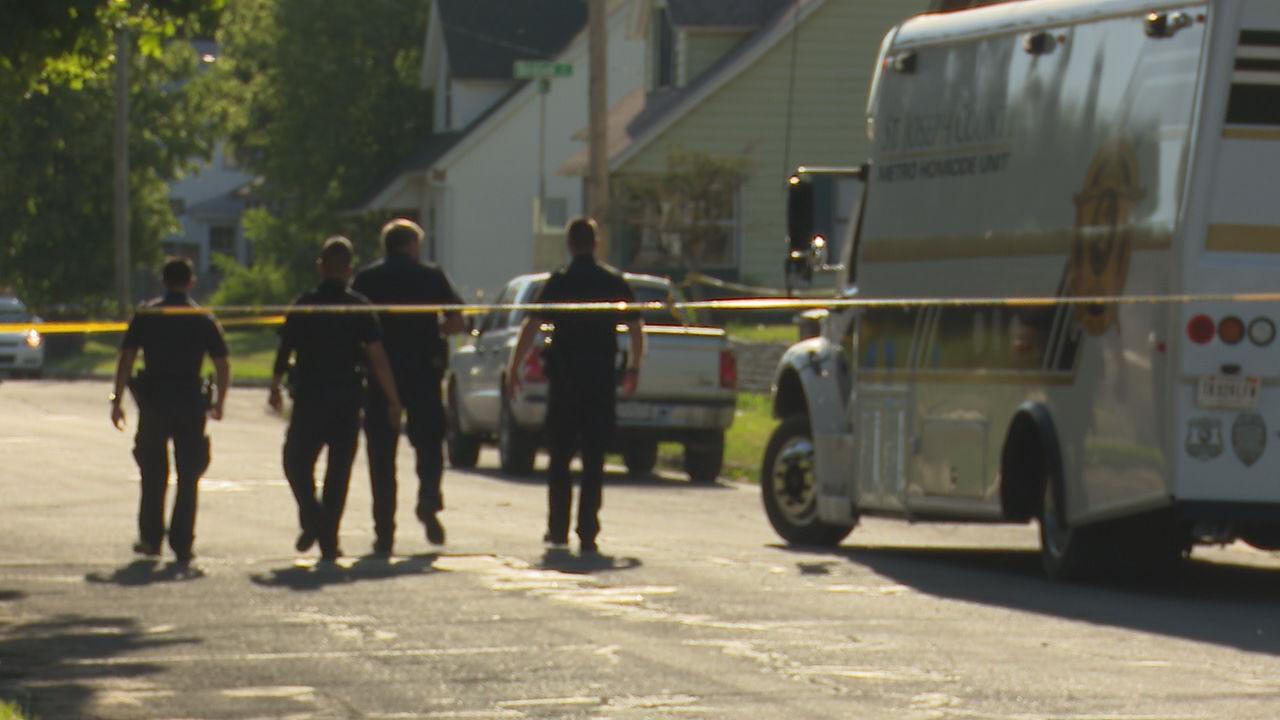 Neighbors say their crime-rattled community is growing even more dangerous.

Residents say Friday’s latest shooting is upsetting but not surprising.

The victim’s sister pleaded to onlookers at the crime scene to stop the violence.

And many neighbors agreed.

“It’s so hard to see that it was my brother going through this and I wish the crime would stop,” said Krystal Smallwood, the victim’s sister.

Friday, there was another family in mourning as police tape wrapped yet another neighborhood in fear.

“I looked around the corner and something happened and I see the yellow crime tape, it’s obvious, it’s a murder over there,” said neighbor Richard Tyes.

That’s a scene these neighbors say they see far too often.

But other can’t just deal with it.

The family is concerned there’s no hope for an end to the homicides.

“If it was more out in the streets for kids, more opportunities for kids, maybe it would be a lot better and maybe the violence would stop,” said Smallwood.

Investigators say no arrests have been made.

If you have any information, you’re encouraged to contact Crime Stoppers.