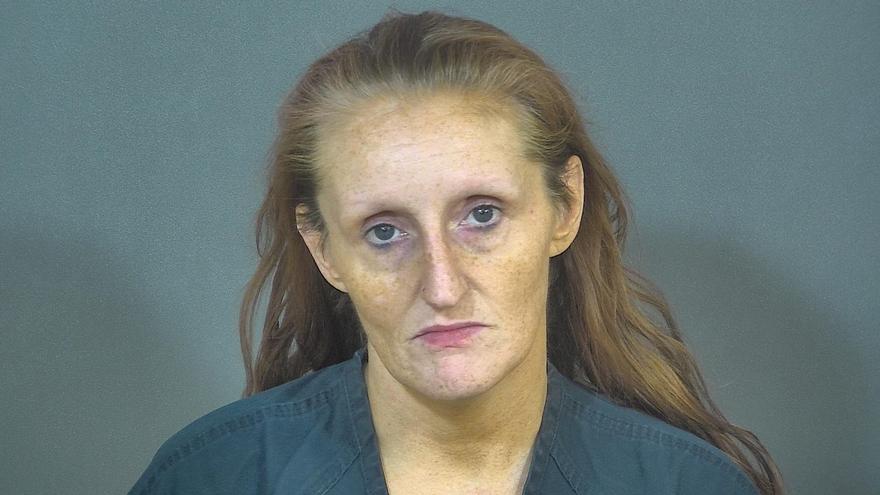 A South Bend woman was sentenced in federal court for distributing more than 50 grams of methamphetamine, according to the US Attorney's Office.

Freda Binder, 43, was sentenced to 60 months in prison and 4 years supervised release.

Binder was accused of selling methamphetamine on three occasions in October and November 2018.