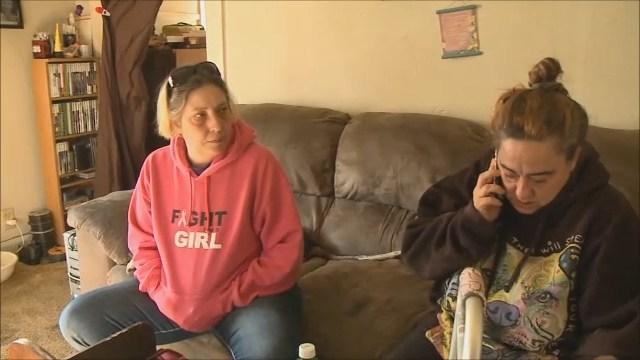 One South Bend woman has been dealing with a rare incurable blood disorder her entire life. Now, someone important to her has stepped up to raise funds to help her with large medical bills, but they’re not stopping there.

“She’ll never get rid of it, it’s in her blood,” said Debbie Harvey about her best friend who has a blood disorder.

Stacia Weaver was diagnosed with I.T.P. when she was just 10 years old.

“There’s an unknown reason for me to have low platelets and platelets are what clots your blood and stops you from bleeding. So if I bump my head I could hemorrhage, if I get cut I could bleed to death, stilly stuff like that. There’s just so much that goes into it, it’s just unreal,” said Weaver.” said Weaver.

And she’s been struggling with the disorder ever since.

But her best friend of just a few years stepped in.

“They have to pay. To get the next shot for the next week,” said Harvey.

So she started a go fund me page to help with costs.

“I’m grateful for every supporter out there that does help her, but I just want them to share it. Share the story,” said Harvey.