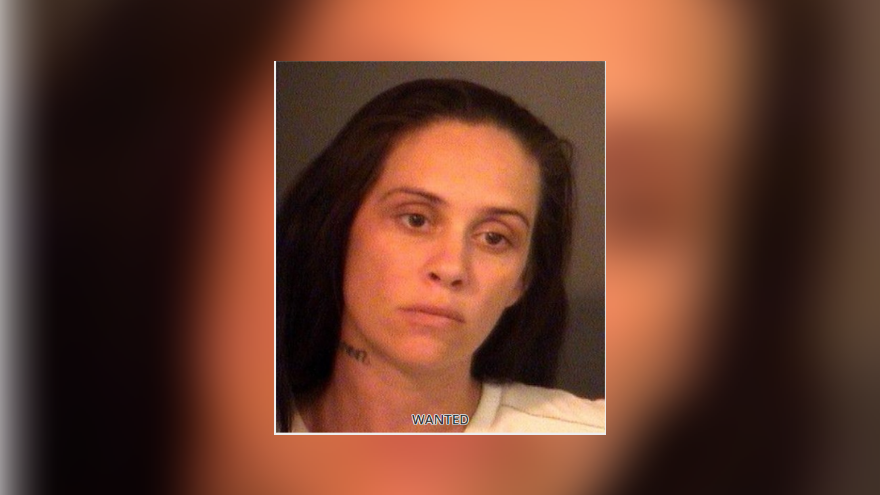 SOUTH BEND, Ind.—Crime Stoppers is asking the public for help in locating a South Bend woman who has been wanted by police since July for charges including Welfare Fraud.

Officers issued a warrant for the arrest of Shayla Sink on July 27.

Sink had been allegedly continuing to collect her son’s Supplemental Security Income (SSI) benefits after he was removed from her care and placed into foster care.

Sink was supposed to report any changes in her son’s living arrangements, which police say she failed to do.

When questioned, Sink allegedly lied and told police he was living with her.

Sink is charged with Welfare Fraud and Theft, both Level 6 Felonies.

Crime Stoppers is asking for the public’s help in finding Sink. If you have any information, contact Crime Stoppers at (574) 288-STOP.