South Bend's week of violent crimes: What still needs to be answered

SOUTH BEND, Ind. -- A rash of violent crimes – a homicide, stabbings, a pair of shootings, and several robberies have plagued South Bend over the last seven days.

There are still questions to be answered, suspects to be found, and arrests to be made.

Here’s where the South Bend Police and the St. Joseph County Metro Homicide Unit are in the process. 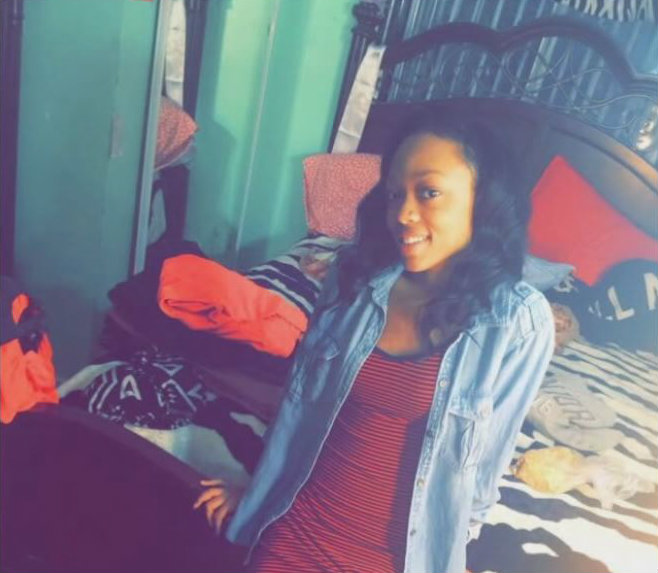 What happened: South Bend Police responded to the 1100 block of Clover Street for a report of gunshots. Officers were also dispatched to the corner of Hildreth Street and Twykenham Drive, about a block away, for a car crashed into a home.

Crawford was found in the car and transported to Memorial Hospital with life-threatening injuries where she later died.

The St. Joseph County Coroner said Crawford died from a gunshot wound and her manner of death would be a homicide.

Suspects: MHU has not confirmed a suspect 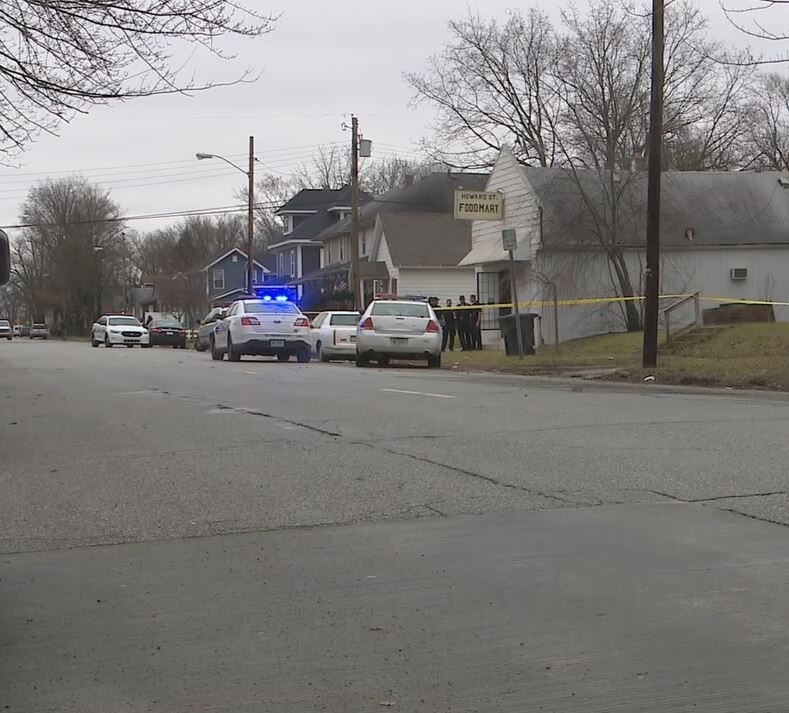 What happened: Witnesses told South Bend Police a man entered the store with a gun during an attempted robbery.

During the altercation a female victim was shot in the buttocks. Her injuries were non-life threatening.

What happened: A suspect entered the store with a handgun and took cash from the register.

What happened: A suspect entered the store with a gun and demanded money.

What happened: Officers were dispatched to the scene and found a 17-year-old victim. First aid was administered and the victim was taken to the hospital.

Police say the assault was not random.

What happened: South Bend Police say a 55-year-old man was shot while walking down the street. His injuries were non-life threatening.

Victim: Occupant of home, not injured

What happened: Officers say two suspects entered the home, one of them armed with a handgun. It is not clear if they took anything from the victim or the home.

The suspects fled on foot and reportedly got away in a vehicle waiting nearby.

Suspects: Two black males. One male believed to be in his 20s, short hair wearing a beige coat and dark pants. The second male wore a black and red striped coat.

In addition to these open investigations, South Bend Police responded to another stabbing Tuesday at Broadway Christian Parish Church. A St. Mary's College student was seriously injured and a man was arrested on an attempted murder charge among others.