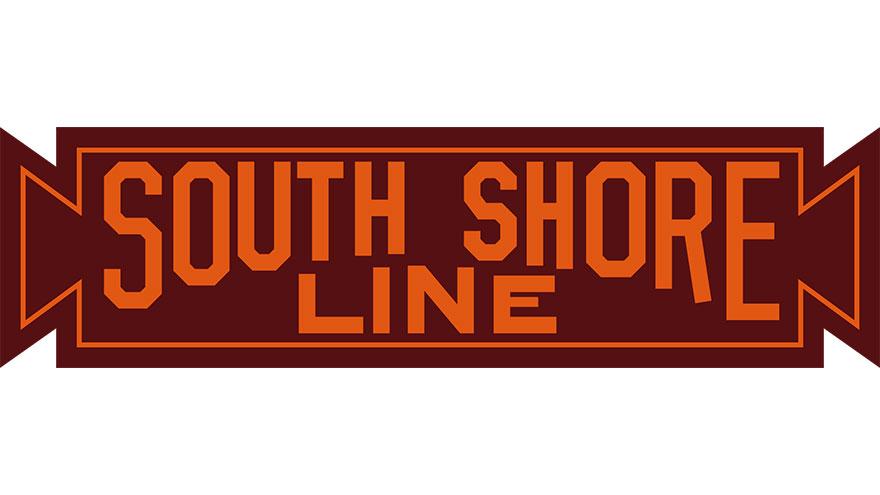 CHESTERTON, Ind. – The South Shore Line fares will increase five percent effective on Sunday, July 1st, according to the board of Trustees.

The SSL Trustees voted to increase the fares across-the-board after five hearings in April and May.

In order to make a conscious vote, the board heard comments from passengers and stakeholders regarding the current and future fares.

Michael Noland, the President of the South Shore Line, said the up charging of tickets will support the Positive Train Control project. That project impacts SSL railroads and railroads across the nation.

“We valued the comments received from our passengers, as they help us better understand their concerns and values. We did hear from some people opposing the increase, the fact that it is focused on safety improvements also brought in positive comments from riders.” Nolan said.

The South Shore Line is a commuter rail between Millennium Station in Chicago and the South Bend International Airport in South Bend.