Southport parents pull students out of district due to bullying 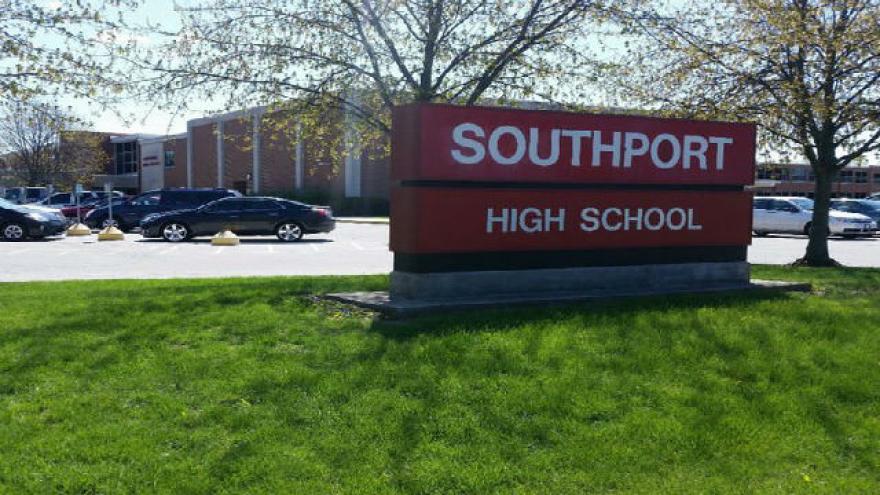 Several Southport parents said they are fed up with bullying within Perry Township Schools, and have pulled their students out of the district. Photo courtesy WRTV

Southport, Indiana (WRTV) -- Several Southport parents said they are fed up with bullying within Perry Township Schools, and have pulled their students out of the district.

Parents and students have called on leaders within the system to begin backing a zero-tolerance policy.

Tatum Dyson will spend her last two years of high school online as she said the bullying by a group of girls was intolerable.

“The staff, they don't do anything. They watched it happen. The threats saying kill yourself, that really triggered me. It happened so much it got me to a point where I was so low,” said Dyson.

She said at one point police had to escort her through the school so she wouldn’t be hurt.

Despite the threats, Dyson’s mother Tammy said many of the students causing the issues were suspended, but later returned. She said some went to alternative schools, but the threats continued.

According to the district code of conduct, administrators are supposed to investigate a case one day after a report is filed. The investigation should be finished within 10 school days and must immediately address the behavior. Student’s families should be contacted within two days.

A Southport middle school student also experienced similar threats. In the seventh grade, Cameron Snapp, who has high-functioning autism, had his head punched repeatedly by a high schooler.

“They're not taking any initiative to help the situation,” said Snapp’s mother, Amanda. “He just beat the crap out of my kid.”

Amanda said administrators did nothing to punish the student, so she pulled her child out of the system.

An online petition with more than 70 signatures calls for leaders to review and revise their no bullying policy.

“Perry Township Schools is committed to providing a safe, positive and nurturing environment. We take all allegations involving our student’s safety very seriously. Students are encouraged to report bullying to their teachers, counselors or administrators. Once the report is received, administrations initiate an investigation in a prompt manner.”