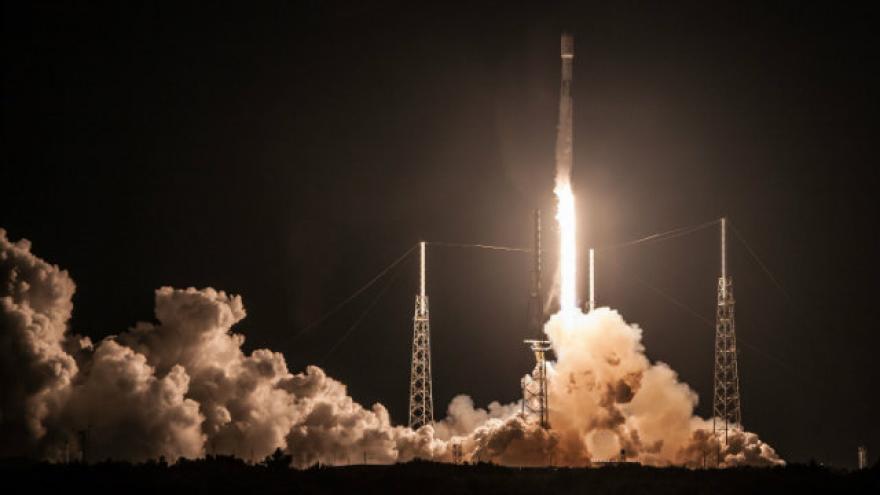 This launch is to happen from Florida’s Kennedy Space Center, which will be the first time a rocket has carried astronauts into orbit from the United States since NASA’s Space Shuttle program was retired in 2011.

This will also be the first crewed mission for SpaceX since the company was founded in 2002.

After the launch on May 27, the two astronauts will spend as many as 110 days in space.