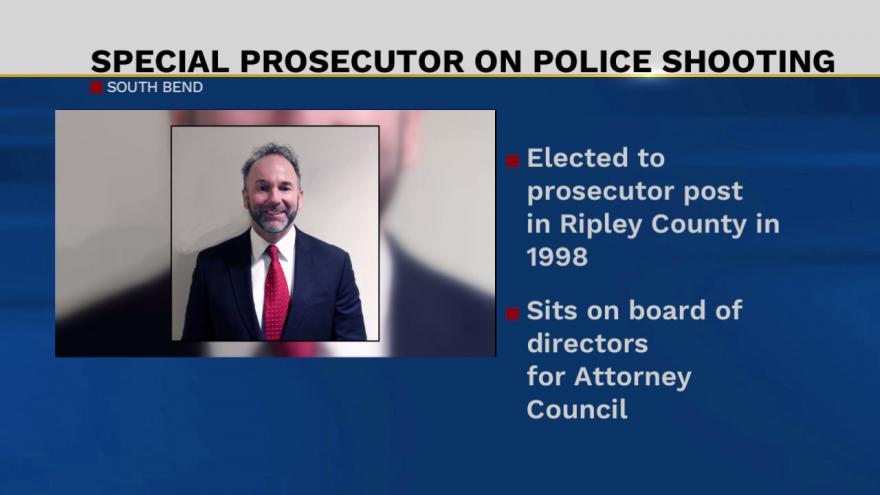 The court has accepted the appointment of Richard Hertel as Special Prosecutor in the investigation into the fatal shooting of Eric Logan by a South Bend Police officer.

Hertel will be overseeing an independent investigation into the shooting.

“The Fraternal Order of Police is confident that the special prosecutor appointed in this case will review the facts and conclude that Sgt. O’Neill was fully justified in using deadly force to defend himself when he was confronted by a convicted felon armed with an eight-inch hunting knife who advanced on Sgt. O’Neill and refused multiple commands to drop the knife.  Sgt. O’Neill retreated as far as he could and used deadly force just as he and every other police officer is trained to do in that situation."