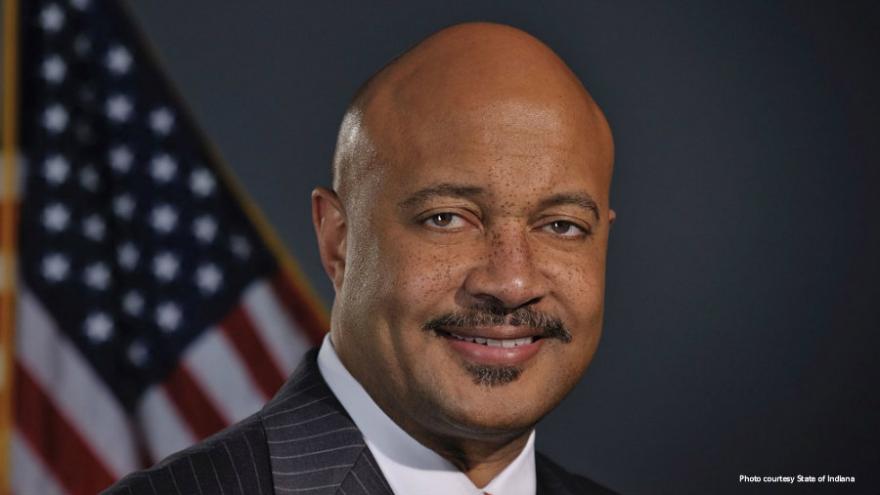 Sigler is a Democrat and former prosecutor. He was also the special prosecutor in a case that led to then-Indiana Secretary of State Charlie White's conviction on voter fraud charges in 2012.

Hill is accused of groping the women at an Indianapolis bar in March. The Republican has denied the allegations and rejected calls to resign from the Republican governor and legislative leaders.