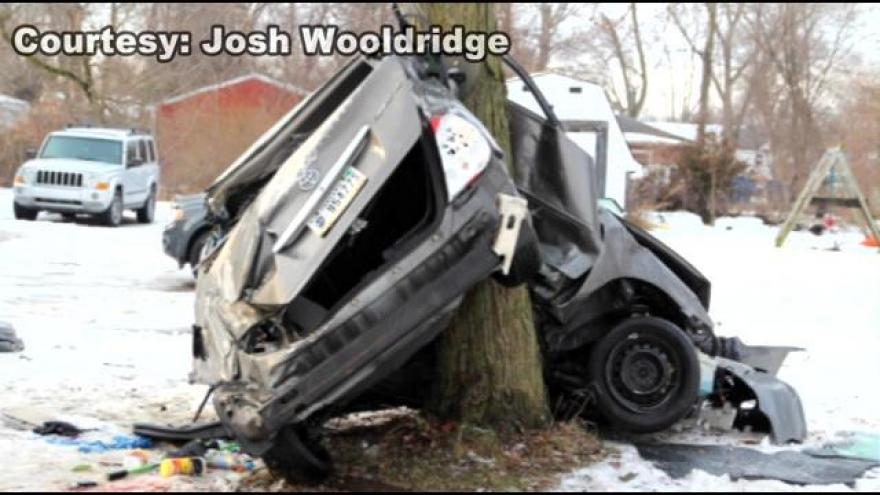 Timofey karas was driving westbound on CR20 Sunday when he lost control of his vehicle and crashed into a tree.

Sharun was killed and he was seriously injured.

Deputies say alcohol and speed are possible factors in the collision.

Karas' BAC was .27 according to deputies.

Once the investigation is complete, the sheriff's department will forward it to the Elkhart County Prosecutor's Office.