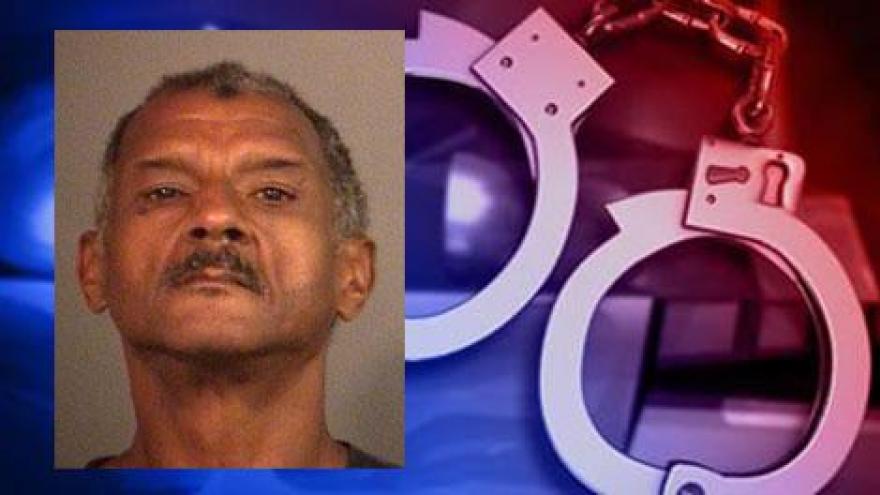 An autopsy is scheduled to be conducted on Friday on a man who died at the St. Joseph County jail Wednesday evening.

According to the prosecutor's office, Jones called the tower on the intercom asking for his inhaler and Tylenol because he was not feeling well. He was being treated for bronchitis.

A nurse gave him the inhaler and Tylenol, according to the prosecutor's office.

A short time after, Jones used the intercom again to ask for the nurse, who was completing her rounds.

After that, Jones' roommate called on the intercom asking for the nurse because Jones was unresponsive.

Several officers and medical staff responded and found Jones unconscious and unresponsive. They used CPR and an AED to attempt to revive him.

Jones could not be revived and was pronounced deceased.

The County Metro Homicide Unit was called because the conduct investigations into deaths in police custody, according to the prosecutor's office.

There were no signs of foul play and the indications are Jones died of natural causes.

An autopsy is scheduled for 10 a.m. Friday in Kalamazoo.